Governance and Board Membership

The society is incorporated as a not-for-profit corporation under the legal name, Global Society for Science-Based Management and operates under the style name of "Global Organization Design Society"

The society is governed by a board of up to ten directors who are the only members of the corporation. Six year terms are overlapping to ensure continuity.

Current members of the society's board of directors include:

Jan Ake Karlsson, Chairman of the Board, Sweden

As directors reside around the world, most meetings are held by teleconference except at world conferences.

The society has adopted a set of by-laws and generally works through discussion of draft resolutions which become board policy.

Past GO Board Members

Professional associations & universities that support and / or co-market society conferences

An association of academics, business users and consultants headquartered at Aarhus University in Denmark

A USA based association

An Argentine Society for Quality Improvement

The Argentine Society for Training and Development 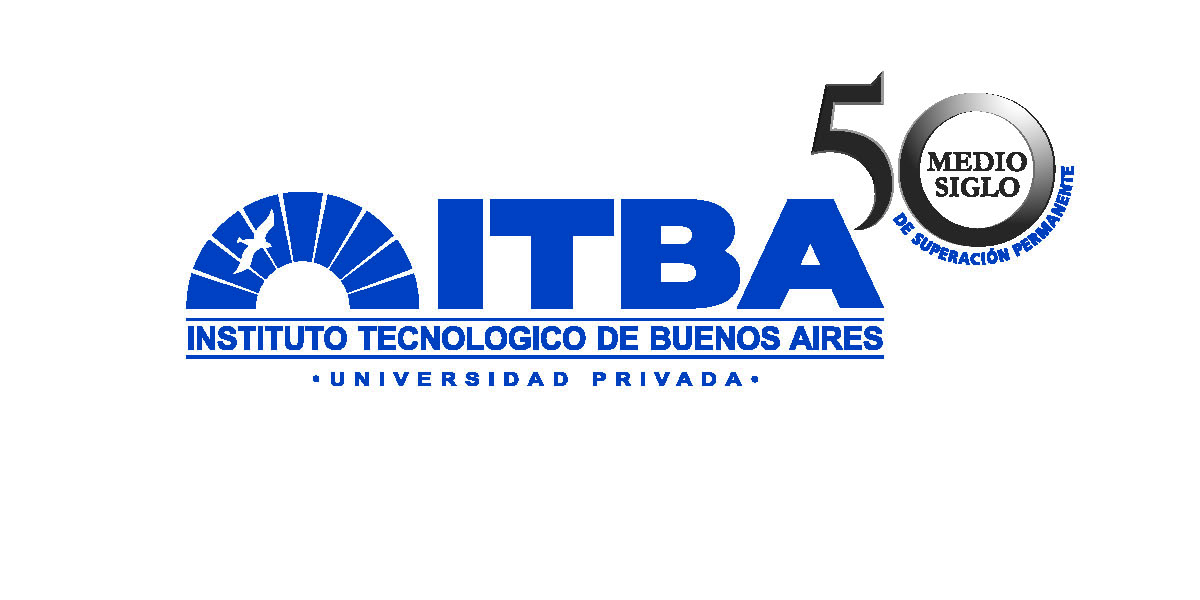 An professional association for public service employees in Canada

A global network of associate consultants headquartered in Toronto Canada